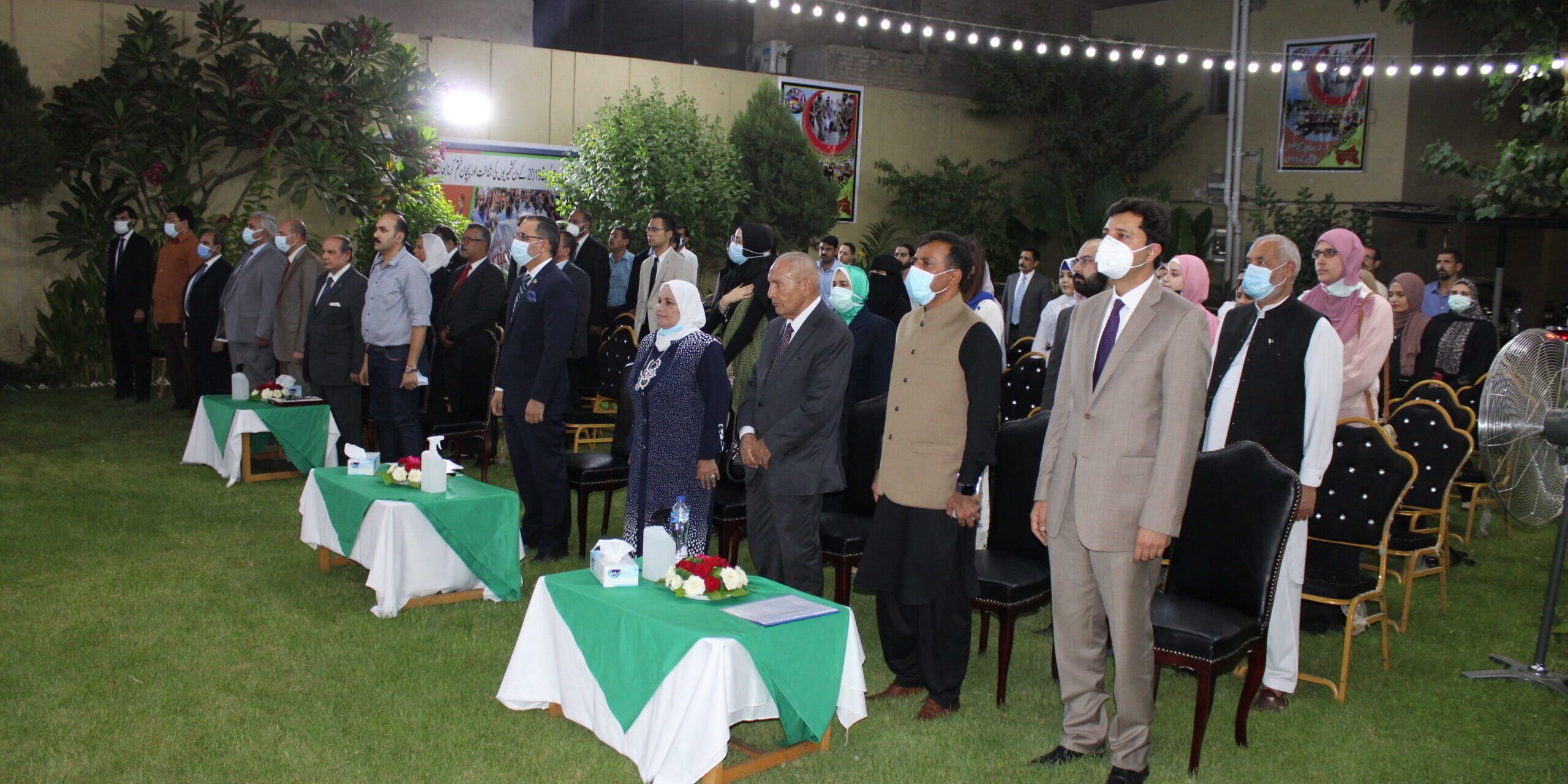 The Embassy of Pakistan observed Youm-e-Istehsal to mark the two years since India’s illegal and unilateral actions of 5th August, 2019 in Indian Illegally Occupied Jammu and Kashmir.

A seminar titled “Human Rights Violations in IIOJK” was held on Youm-e-Istehsal at the Embassy to express solidarity with the innocent people of Indian Illegally Occupied Jammu and Kashmir.

The Charge d’Affairs a.i. in his remarks pointed out the incessant human rights violations and crimes against humanity, perpetrated by the Indian Occupation Forces against innocent people of IIOJK. He underscored Pakistan’s unflinching commitment to support the Kashmiris’ legitimate struggle for right of self-determination enshrined in the relevant UNSC Resolutions.

A documentary on the significance of Youm-e-Istehsal and the Kashmiris’ decades-long struggle was played for the audience during the event.

The event was attended by people from a cross-section of the Egyptian society.